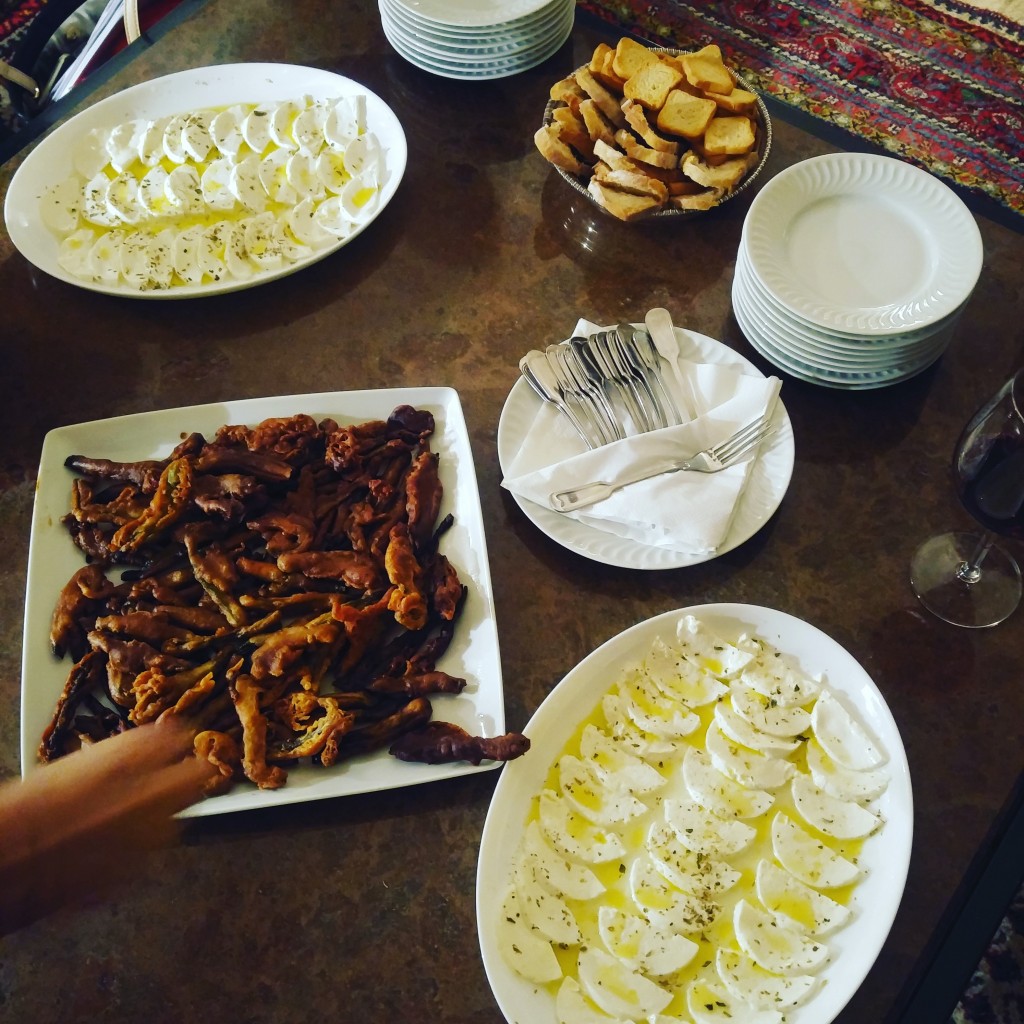 For the last two dinners in Lisbon, a trip to two Jose Avillez restaurants was necessary…

The “Epic Menu” at MiniBar is an eleven-course tasting menu that includes some classics from Avillez’s two-Michelin star restaurant, Belcanto.  “El Bulli olives” begin every menu and are a carry over from Avillez’ time spent with Jose Andres and a mini miracle of molecular gastronomy.  Next comes “Ferroro Rocher”, my favorite bite of the evening.  The two small bon-bons look like the classic chocolate candy, but the surprise is foie gras mousse on the inside.  Following those are more tiny courses that include Avillez’ take on bachalao (salt cod), an ahi tartare and seaweed “ice cream cone”, and the “LT” egg – slow cooked with truffle and parmesan.  Overall the menu was tasty, whimsical, and adventurous without being fussy.

Peteo is his brand-new, seafood-driven restaurant attached to a more casual bar and mercantile.  The food and service are casual but delicious and the wine list includes a few fun gems, like white wine from the Azores and a 1985 white Dao.  A tank of live crab, lobster, and langostine is positioned behind the bar.  At one point during the meal a waitress fishes out a live langostine bursting with roe to display to us tableside.  The unhappy crustacean showed it’s displeasure by promptly leaping at the face of said waitress, causing a small commotion on the floor.  Exciting for us, I’m sure traumatizing for her.  Overall the giant red prawns were amazing and the razor clams were beautiful and extremely flavorful.